Live with the King

Sit back, kids.
I'm going to open this magical blogpost with a story.

When you're an Independent Creative, you can only rely on two things for your ultimate survival:
One, Your Awesomenes.
And, Two,  The double-awesomeness of a gadget.
In my case, it has to be a Huawei Nexus 6P.
That's because when you're a Freelancer, you gotta stay on your toes, stay focused, and look cool doing it all. That's where Huawei Nexus 6P saunters right in. The perfectly powerful king for the perfectly workaholic queen. Allow me to elaborate. 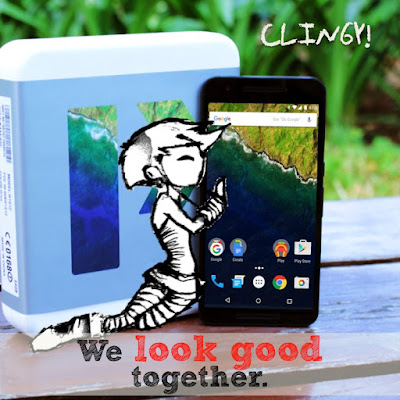 1. We're not talking about a regular shell here. Nexus 6P is handheld glory.  It redefines arm candy! At first glance, you'd be floored by its full metal unibody, anodized aluminum, 3D curved glass, and diamond chamfers. Would I want to walk into a meeting toting this? Do I want to walk into the Grammy's wearing Vera Wang? Oh, you bet. Huawei Nexus 6P looks so good, it will make you look good. :) 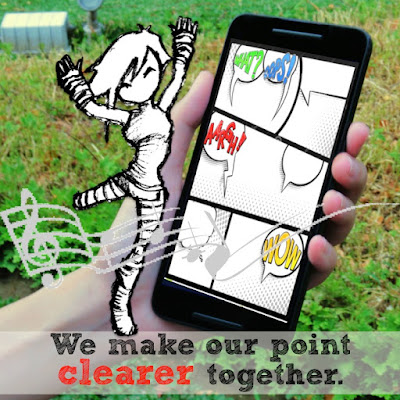 2. Of course, let's not just skim the surface. Nexus 6P has the goodies that can match my personal brand of insatiable OC-ness. A 5.7" WQHD AMOHLED display with 518 pixels per inch means crisper layouts and videos. A camera that snaps great pictures even at low-light means quicker reflexes on inspiration harvesting. Frontal speakers means louder and fuller presentation sound bytes. Nexus 6P is the best thing that ever happened to impromptu presentations! 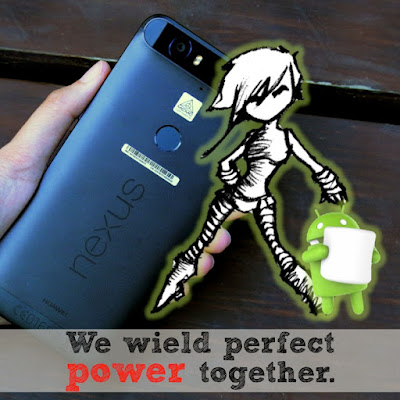 3.  Freelancing is nothing if you don't crave for power. For better performance, that is. So, naturally, I wouldn't jump on the mediocre phone bandwagon if I want to get ahead. I would want the latest octa-core Qualcomm® Snapdragon™ 810 v2.1 processor for speed, a 3450mAh battery for longevity, and... wait for it... the ultimate Android experience that is the ANDROID 6.0 MARSHMALLOW! Marshmallow will get me beefed up on the latest software updates while I'm basking in the glory of fantabulous performance. Nexus 6P has all these, by the way. Hey, yeah! 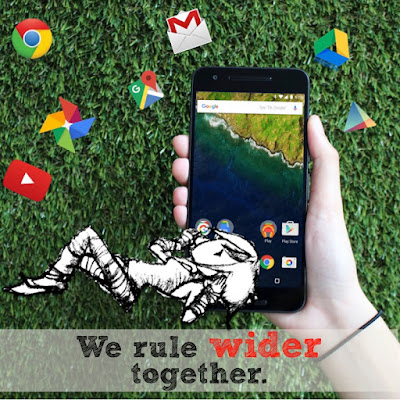 4. Everybody knows that the key to successful independence is multitasking. Would you believe Huawei Nexus 6P is about a few feet ahead of you on that? Nexus 6P understands that you need to stay connected to get things done. So it has pre-installed Google glory in your equipment for quicker access. Do not waste a second! Love that! 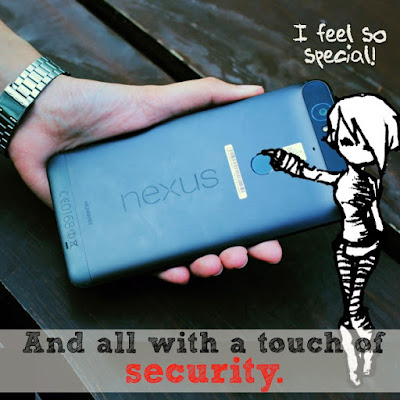 5. Now, with all these super greatness in one phone, would you really want just about anyone to dip into it? Nope, not me. This is the part where I'll have to say, "Go get your own!". Haha! Nexus 6P also comes with an amazing security system. An ergonomic fingerprint ID that lets you in while streamlining your day-to-day online activities in complete privacy. Oooh... that makes freelancing sound so James Bondsy, doesn't it?

So there you have it. An honest tale told as to why a workaholic freelancer like me needs a powerful gadget like this to have and to hold. I bet you'd want a Huawei Nexus 6P sitting in the palm of your hand, too, huh? I can't really blame you. But I guess this is the part where I have to say, "Get in line!" :P