"When i grow up, I wanna be a Freelancer!"

Honestly, who was the happiest camper when you decided to take that death-defying leap into Freelancing? Little Junior, of course. Finally, his mom can stay home and play with him, talk to him, and witness the rest of his milestones since you've already missed the crucial ones.

To him, Freelancing isn't just a bold career move his mother made. It's a lifesaver!
So was it any surprise when at Career Day, he brazenly declared "When I grow up, I wanna be a Freelancer!"?
I bet you fell off your chair then. I can guarantee you, so did his teachers. 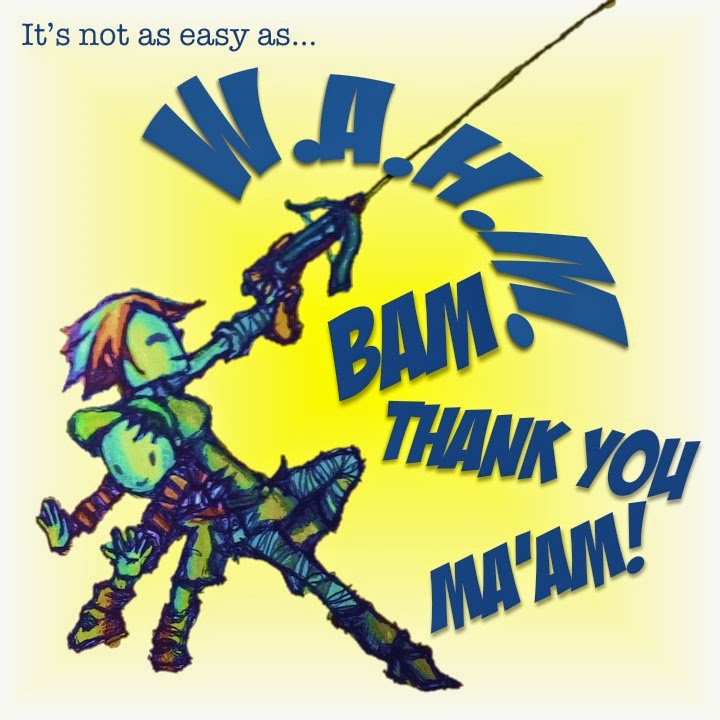 And this is why, dear Freelancers, a talk with your little ones about the value of career pathing is important. Junior needs to know that Freelancing isn't a career you pull out of a hat. There's a certain journey you take to get there. The turns and bumps of said journey isn't the same for everyone, but for most, Freelancing isn't Door Number One.
Employment is. Going neck-deep into serious Mainstream.
Because before little Junior can jump into Independence, he will need…

EXPERIENCE.
He can't run a business solo unless he's familiar with the ropes. And I mean, every rope. Every learning curve while he's in Mainstream builds the back bone of his future accomplishments and future plans.

CREDIBILITY.
The longer he stays in Mainstream, the more people in the industry will get to see how much he's worth, and how much they can trust him even without the backing of a huge company.

CONNECTION.
Naturally, the longer he stays in Mainstream, the more people he'll meet, the more clients he'll please, the more partners he'll favour and vice versa. This sets up his contacts list as soon as he takes the leap.

SAVINGS.
Duh. He'll need capital to run his own home-based biz, right? That he will get from a sure 9 to 5 work sched with a 15/30 pay day. Facts of life. True story.

After the talk, he may look at Freelancing as a reward after all the hard work. Or, he may take the opposite route and think Freelancing is a pain. Either way, so much like your own 'I think it's time I went Freelance' decision, he'll cross the bridge when he gets there.
Email Post
Labels: career patching employment freelancing