Took me about a month to push through with this and last Friday, I finally did the freefall.

Okay, guys, I'm hosting webinars. Yep. I've been looking for ways to get to do talks because I've been getting your requests to do them. But, unfortunately, that takes a lot longer to mount. So let's go with the next best thing. Let's do it online. Let's call it RAKETKLASS. 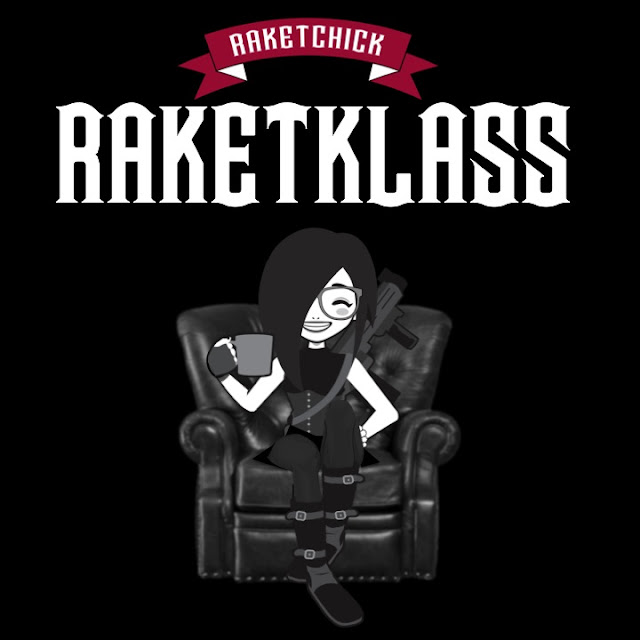 Got so pumped when the name popped into my head that we went on ahead and created a teaser video for it. No concrete plan back then. Just that the name is a good first step into a right direction. My boys did the editing and sound designing. Uh-huh. This, my friends, is a family affair.


Later on, I got to put meat into that first step.
Raketklass is going to be a series of survival lessons for freelancers. For now, I'm gonna cover the usual topics in three separate sessions:

Mission One | February 22 | 10 am
HOW TO SET AND SCORE YOUR SAVAGE GOALS
Of course, freelancers need to have goals, too. There's 'going with the flow' versus charting your own career path as an independent professional.

Mission Two | March 8 | 10 am
HOW TO RATE YOURSELF LIKE A BOSS
Ah, the golden TF. Isn't this the wall that we always bump into for every new project? I'll try and put some clarity into that nerve-racking process.

Mission Three | March 22 | 10 am
HOW TO SELL YOUR IDEA KICK-ASS STYLE
I know with technology and all, most presentations have become submissions --which I think waters down selling an idea to its full potential.


How's that going for you so far? This might well be just the tip of the ice berg though. After this set, you can tell me what topics you'd like me to cover for a next Raketklass curriculum. Ha! Curriculum!

Heads up: I'll be posting a sign-up page for each Raketklass soon. Plus, details on which platform we'll be using for this huge endeavor.

In the meantime, you guys go ahead and chill, work your schedules out so we can get together on the dates mentioned above --while I go ahead and panic. Haha!