Insanity aside, having an alter ego can be a really fabulous thing.
It can even be the epitome of coolness!  When, pray tell, does that happen? 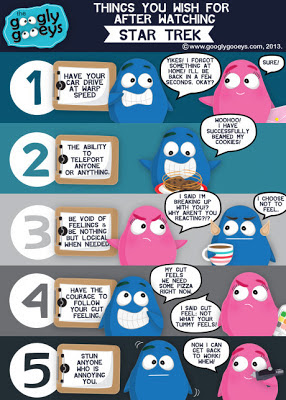 When you want to project a personality that perfectly jives with your craft.  Take for example, the adorable, artistic, and ultra-colorful Googly Gooeys.  Ok, I've met the real life bloggers, Tipsy and Ponggo, and they are indeed the sweetest, funnest couple.  But their blob versions just push that reality even more.  Bright and funny, they're the reasons why their comic blog is a huge, cuddly hit. 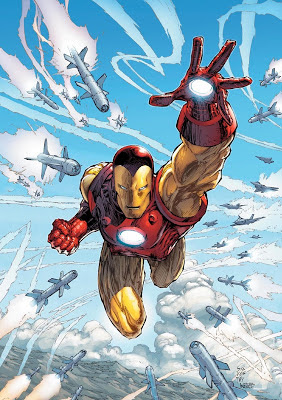 When you want to show 2 opposing sides of you.  Say, with Iron Man.  Tony Stark never bothered to have a secret identity.  Instead, he gave people a well-balanced dual personality.  He's saying, "I may be the rich jerk face as Tony Stark, but when I get get into Iron Man mode, I'm your power-packed superhero".   Far better than shrouding yourself in mystery, eh?  Being an open book rocks. 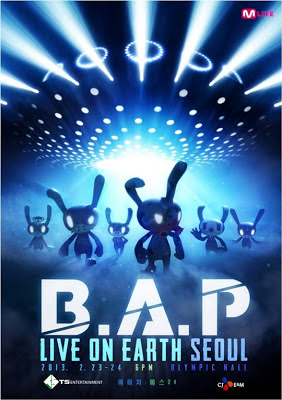 When you want to fabricate a story behind your existence.  So the band, BAP, makes great music.  Why?  Because they're aliens.  Bunny aliens called Matokis.  That enough explanation for you?  To strengthen the fabrication, each 'Matoki' shares each member's particular innate characteristics .  Fans eat this up!  Unexpected, out-of-this-world concepts are welcome in the cutthroat world of music. 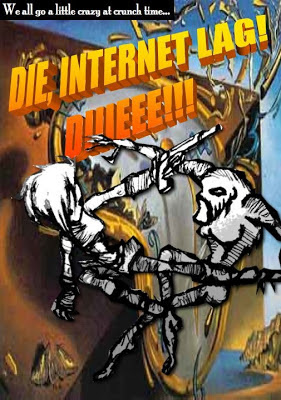 When you want to visually represent a vision.  A little shameless plugging here --saaaaay, RaketChick.  I want to tell prospective clients how freelancers see business.  They see it as an alternate universe where in the war for advertising supremacy, they kill for excellence!!!  Or... something less scary than that.  Strangely, I do get projects this way.  :P

Care to join the Alter Ego Express?  Come on board.  Just make sure it's for a good reason.  No, scaring the pants off your parents isn't one of them.