Freelancers can be the most ...dare I say it... MISunderstood creatures in the advertising industry.  Some say freelancers are the ones who 'got away'.  Some say 'Freelancer' is just a fancy word for 'Jobless'.  Tons of notions about our unannounced existence --most bordering on the mythical.

Yes, I went there.  Care to join me in a little mythbusting? 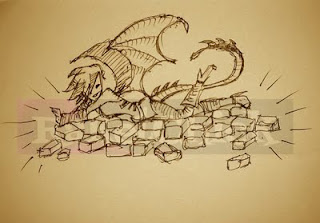 And that is why we left the work force.  We're as rich as shit now and we don't need a freaking payday.  We have enough funds and pride to say we work ONLY when we want to work. 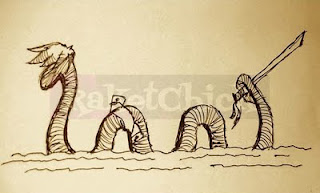 Please refer to the slide that says 'Jobless'.  We're running around like headless chickens because no one will take us back. 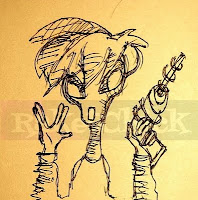 We're prime negotiators that would put any hostage-taking situation to shame.  We have our own rules.  Our own paperwork.  We dodge loopholes, and MAKE loopholes to suit us.  Dealing with us is like dealing with the devil. 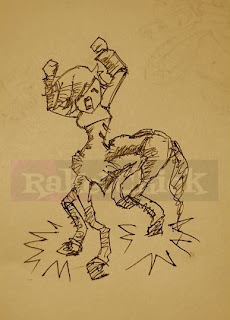 Without the guidance of a plantilla, we're the worst people to work with.  We have no organization.  No discipline.  Hiring us would be like riding a train wreck. 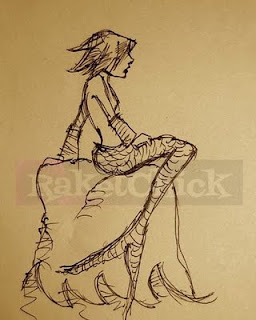 Aka, we're cheap.  We'll grab any kind of project and we'll take on door mat status for a buck.  We're pushovers.  We beg for jobs.  We work for food.


And like a pixie, we're just too darn happy. 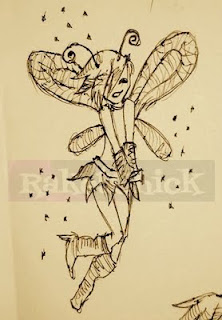 For some strange reason. people seem to think we spend the rest of our days partying.  Unbound by the 9 to 5, we're enviously carefree.

What we have here is a generalization issue.  While we do have our very own time in our hands, we do share the same ups and downs most people do.  We're not forever loaded.  We're not forever in the dumps.  What freelancers are are forever on our toes.  We can't always expect a steady flow of payroll so we work harder for it.  And THEN we party harder after.

Freelancers.  The only myth I won't debunk here is that, somehow, we are a bit happier. :)
Email Post
Labels: freelancer myth