If you gotta Quote, make it Big

People draw strength from quotes.  You have your Facebook news feed to prove that.  You see posted words of wisdom from bestselling novelists, poets, philosophers, canonized saints... heck, even God.
There's nothing wrong with that.  Everybody needs a motivational poster every now and again.  And getting them from authority figures is the most credible way to get inspired.

But from where I'm sitting, inspiration can come from anywhere, and anyone.  Lately, I get mine from the fictitious characters documented by Big Quote. 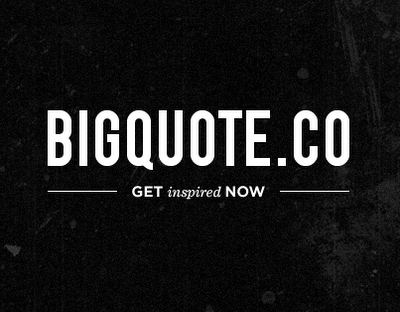 Big Quote doesn't rely on big-named strangers to deliver an inspirational message.  They get theirs from pop culture, from larger-than-life characters people know and can relate to on a rather artistic 'slash' transcendental plane. (Yeah, let's go with that.)
I see a lot of them applying to freelancing, too.  Allow me to illustrate.

On freelancing per se. 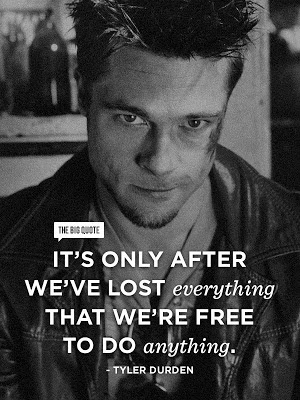 On being open to all sorts of opportunities. 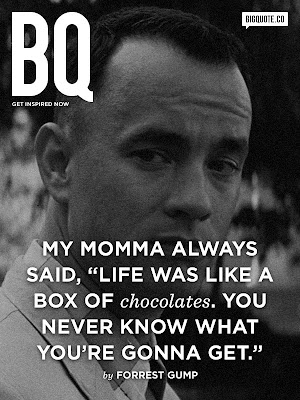 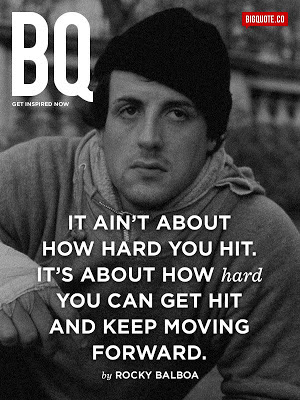 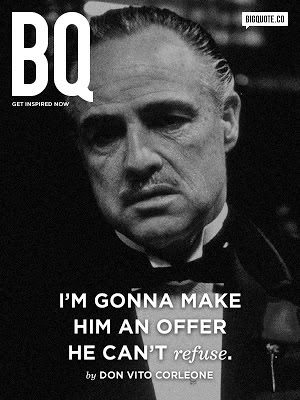 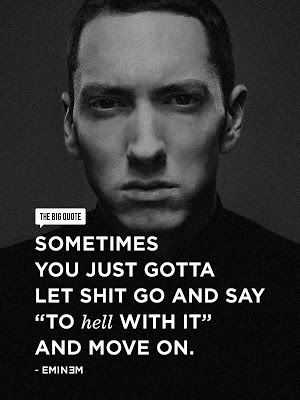 What?!!  The man runs on image and attitude and goes by the name 'Eminem' --he's fictitious!
To continue... 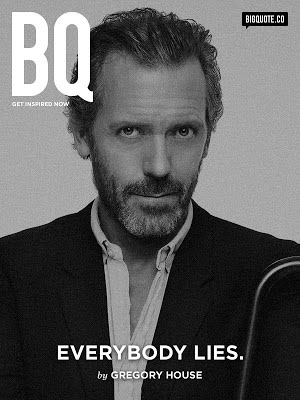 On saying no because you can. 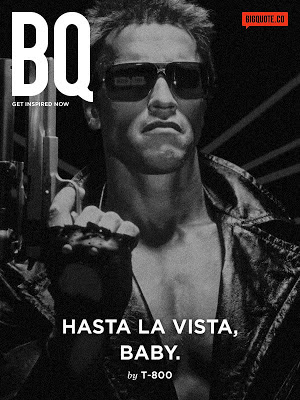 And my personal favorite:  On pushing and succeeding like the badass Jedi you truly are. 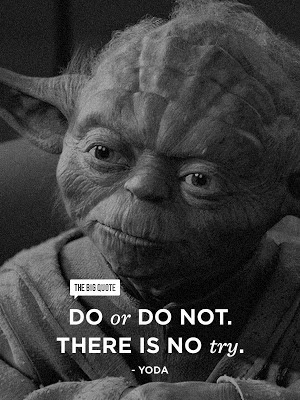 Big Quote inspires you through catchphrases you repeat in your head after movie night, or years later when you feel the wisdom applies.